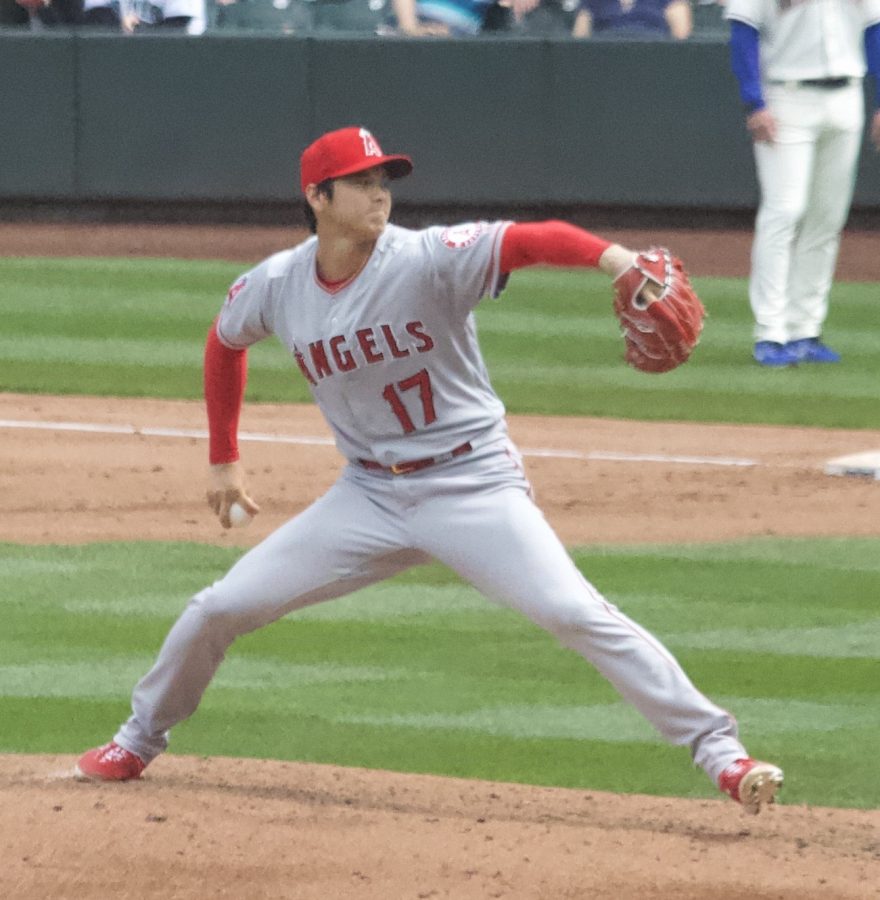 Shohei Ohtani, a two-way player for the Angels, is in the running for most valuable player in the MLB. This prestigious award is only given to a player who excelled in their performance and as a teammate that season. He currently has forty-one home runs, eight to one win loss as a pitcher, and an ERA of three. These stats put him in the upper echelon of players of both batting and pitching. Shohei solidified his MVP placement by dominating his competitor, Vladimir Guerrero Jr., in their only matchup in the season, striking out Vladimir Guerrero in the sixth inning while also cleaning up the rest of Vladimir’s team, leading to an Angels win over the Blue Jays. While Shohei is everyone’s favorite to win MVP next year, he will be having to compete with the most consistent player in all of baseball, Mike Trout, his teammate. Shohei Ohtani is an incredibly rare two player and is currently dominating the league with ease.