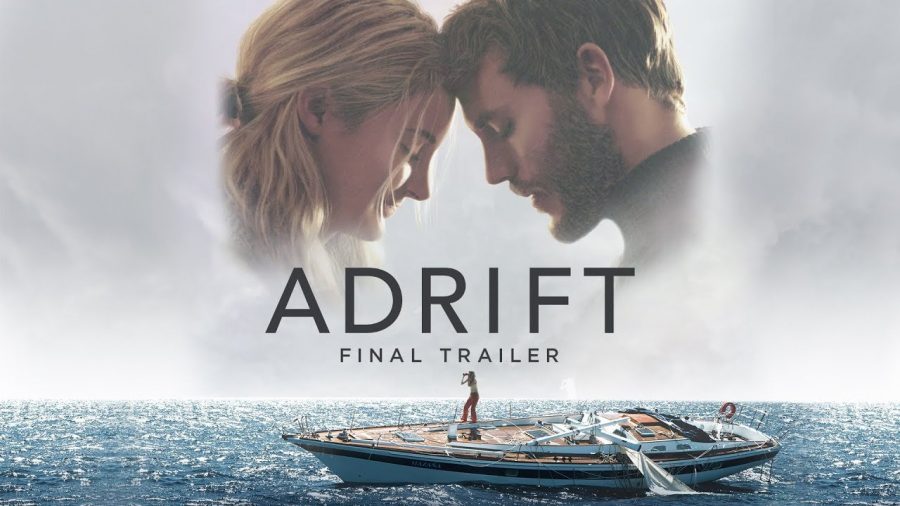 “WARNING” (spoilers if you haven’t watched the movie)

Adrift is movie with a big twist at the end. It all happened when two strangers, Tami Oldhan and Richard Sharp, played by Shailene Woodley and Sam Claflin, met in Tahiti. They were both sailors going to the same destination, San Diego. Their friendship became bigger to the point they had something else than a friendship. So they sail together to San Diego. But what they didn’t know was that a big storm was coming. They had a tragedy where their boat turned upside down. Richard was badly injured and she was taking care of him. What mattered was that they were both alive. I mean that’s what she thought and imagined.