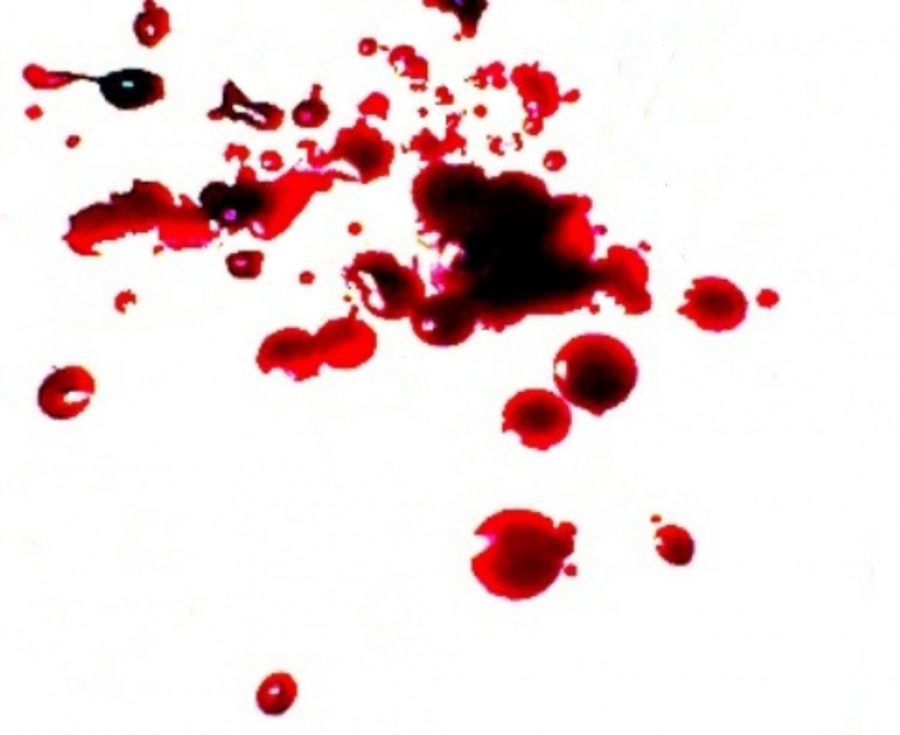 Bloodborne is a fun game that has fast paced aggressive gameplay and interesting lore behind it. Bloodborne takes place in the city of Yharnam which has a Victorian style feel. You are seeking to end an illness that you have and you go to Yharnam for it because of its blood transfusion. You end up signing a contract with a man vowing to become a hunter. A hunter is someone who seeks to rid the world of the scourge of beasts which is an illness gotten from blood transfusion. Blood transfusion is essentially ingesting blood to heal yourself and Yharnam is the place where it usually happens. Throughout the first part of the game you are trying to kill beasts as hunters are supposed to do but eventually you kill Rom which reveals the true nature of the world. The world is actually infested with eldritch beasts and abominations that were hidden until now.